Skip to main content
Blackbelt TV features the world’s best martial arts fights, Hollywood action stars and fun, hot chicks who host it all. Brought to you by the people who make the Mortal Kombat movies.
✕ ✕ 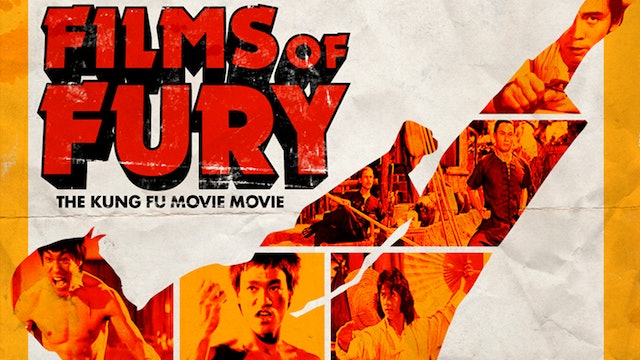 Narrated by an original animated character, comically obsessed with Kung Fu movies, this vivid, action packed documentary feature reveals the legend, the lore and the loony of the most ridiculously exhilarating films ever made. Written by Ric Meyers, based on his book, "Films of Fury" tells the story of the genre from its ancient Peking Opera origins to its superhero-powered future, from "Enter the Dragon" to "Kung Fu Panda" with all its greatest stars including Bruce Lee, Jackie Chan, James Bond and Jet Li and scenes from over 200 from the greatest martial art movies ever made. 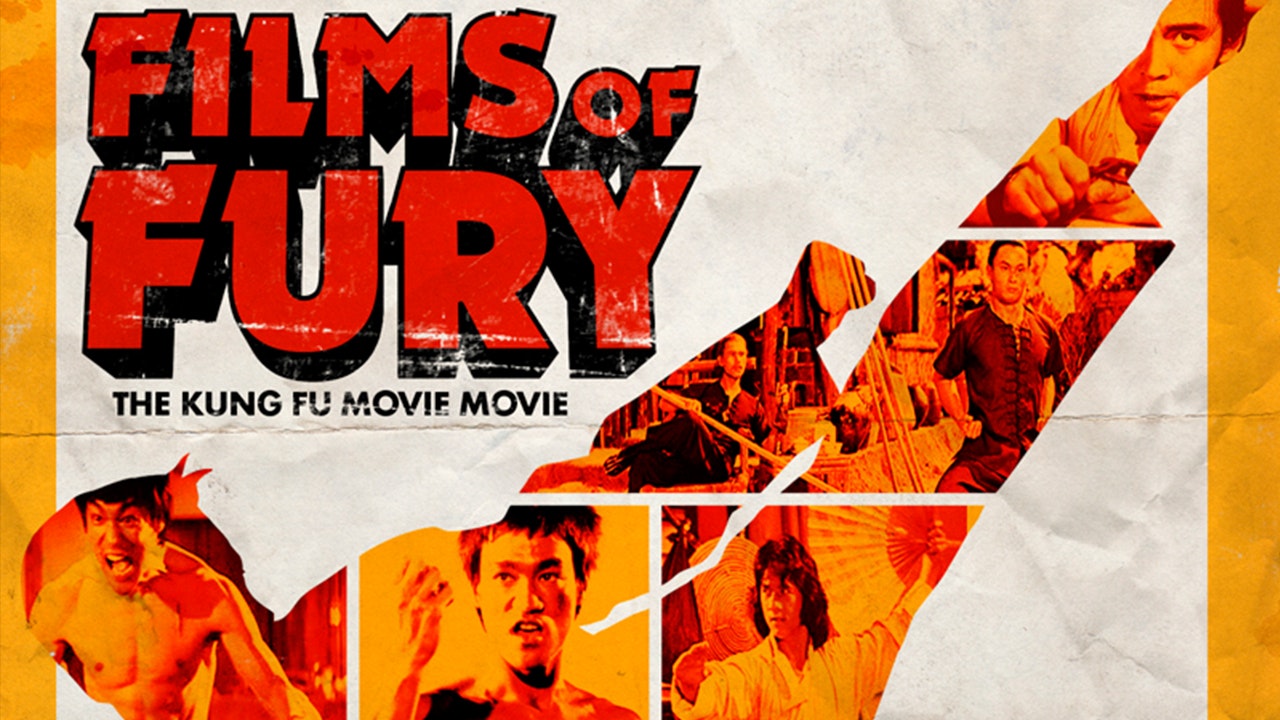